A report surfaced a few weeks ago claiming that Tampa Bay Buccaneers wide receiver, Antonio Brown, had given a fake vaccination card to the NFL.

It began with Brown’s former chef, Steven Ruiz, intending to sue Brown for his unpaid salaries totaling $10,000. He then informed the NFL about Brown’s fake vaccination card.

“If he had just probably paid me, you know what? He probably would still be getting paid in the NFL right now,” Ruiz told the media. “He’d probably be playing the games that he could be playing and none of this would have even happened.”

Brown, his teammate Mike Edwards, and former Buccaneer Johm Franklin III, who is now a free agent, have all been suspended for three games by the NFL for falsifying their COVID-19 vaccination status. Still, even with Brown suspended, the Buccaneers beat the Atlanta Falcons 30-17 on Sunday.

Bruce Arians, the team’s head coach, voiced his disapproval of the players’ behavior. He stated that he will not comment on the players’ standing on the team until their suspensions are ended.

When the Buccaneers recruited Brown last season after his difficult past years, Bruce Arians stated, “He screws up one time, he’s gone.” Last season, Brown appeared to remain out of trouble as the Buccaneers won the Super Bowl at home.

Now the Buccaneers will wait until the ban is up before coming to a decision, but with this incident, they may cut ties with Brown in the future. 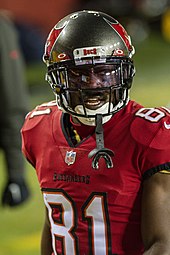 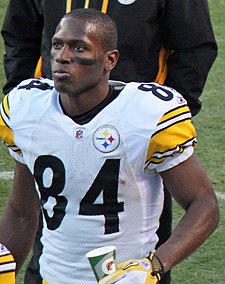 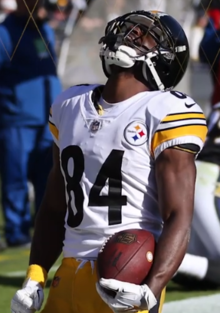