A total of three NBA playoff games of the Minnesota Timberwolves were interrupted by animal rights activists demanding the franchise owner, billionaire Glen Allen Taylor, step down and donate $11.3 million on behalf of animal welfare to various entities.

The first protest took place during Minnesota’s Play-in against the Los Angeles Clippers where a woman glued herself to the court wearing a t-shirt that reads, “GLEN TAYLOR ROASTS ANIMALS ALIVE.”

The second and third protests came during Game 2 and Game 3 between the Timberwolves and the Memphis Grizzlies, but security personnel were quick on their toes to tackle, apprehend, and eject the protesters from the game.

“I didn’t even know what that was,” Wolves forward Anthony Edwards said after Game 4. “Y’all got to stop running on the floor in Minnesota. Do that in Memphis. We don’t need it.”

The activists would soon be identified as members of the international grassroots network of animal rights activists called Direct Action Everywhere or DxE.

Their acts went viral on social media as they demanded Taylor to “immediately step down from day-to-day operations” from the Timberwolves’ board of directors due to Taylor’s ownership of the Rembrandt Farms.

The large-scale factory farm usually produces millions of eggs each year and had an outbreak of bird influenza recently in March.

“To have Taylor and other extremely powerful factory farming businessmen getting these taxpayer bailouts flies in the face of the values of ordinary Americans,” DxE media contact and activist Matt Johnson said. “Taylor should set a powerful example by stepping away from NBA ownership and refusing to take any subsidies related to the HPAI outbreak, and donate funds previously received to help repair some of the harm of the most destructive industry on the planet.”

DxE in their investigation also had found Taylor’s farming facility was using VSD+ during the avian flu outbreak this year to kill 5.3 million chickens. The group of activists wanted to raise awareness of this issue and expose the 81-year-old mogul.

"To have Taylor and other extremely powerful factory farming businessmen getting these taxpayer bailouts flies in the face of the values of ordinary Americans,"

"had the jersey number 5.3 displayed on the back, in honor of the 5.3 million chickens killed at Rembrandt." 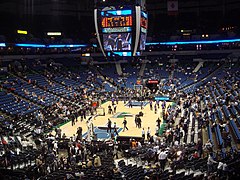 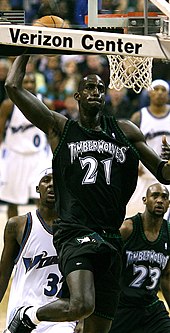 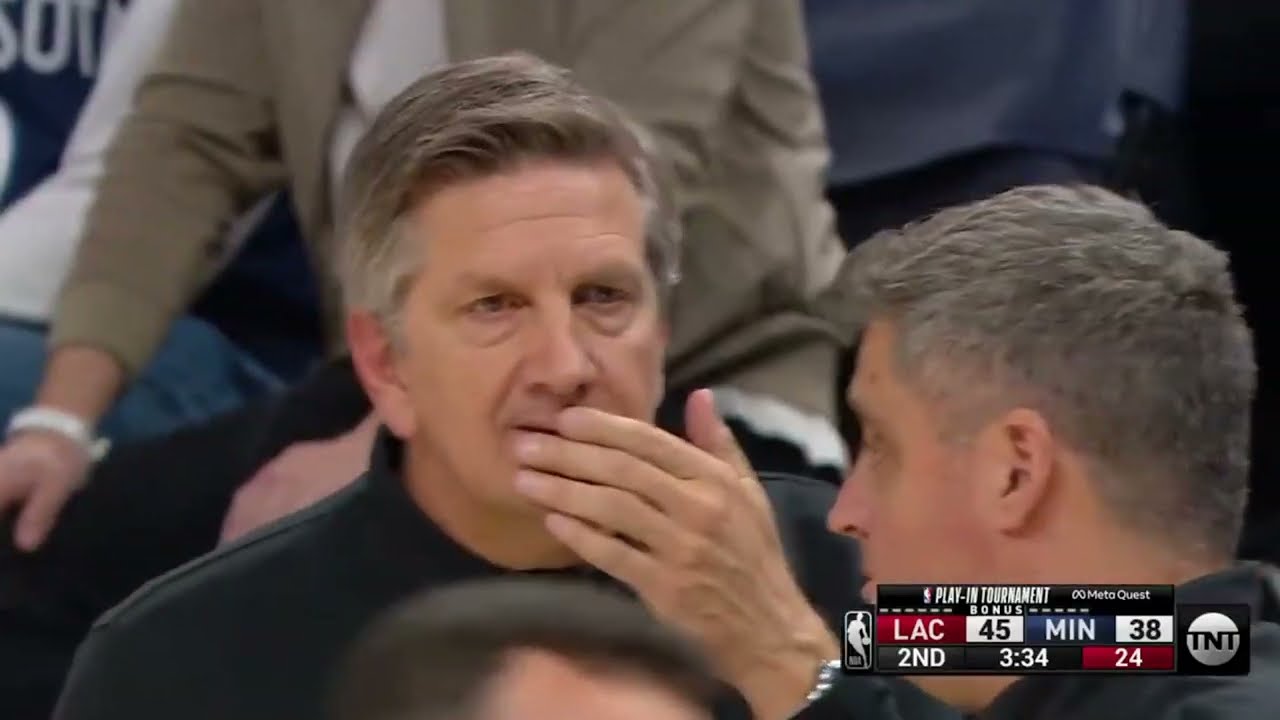 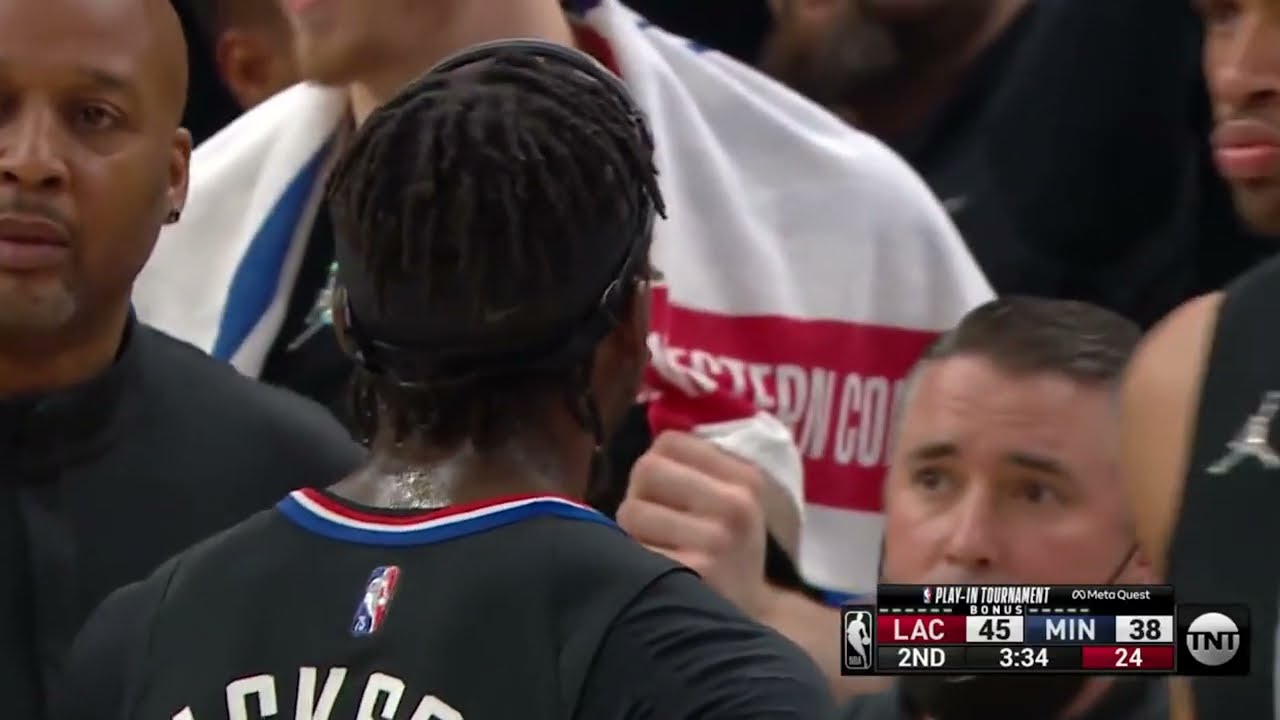 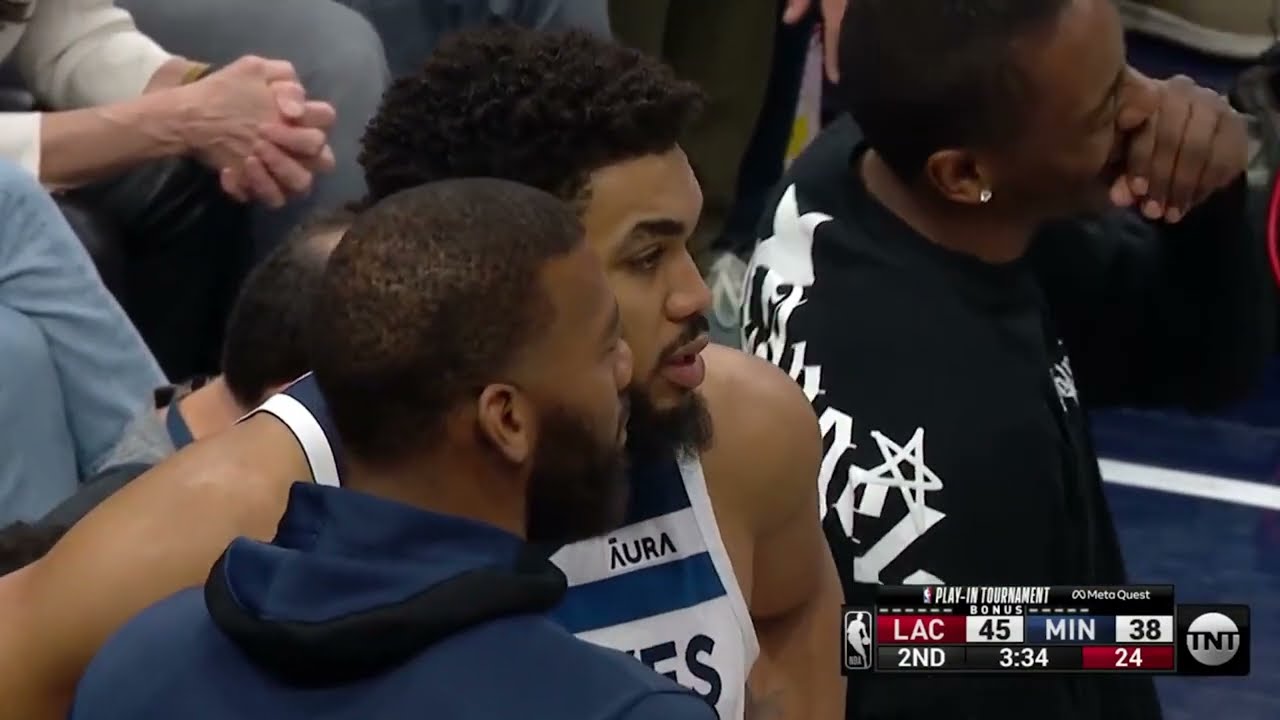 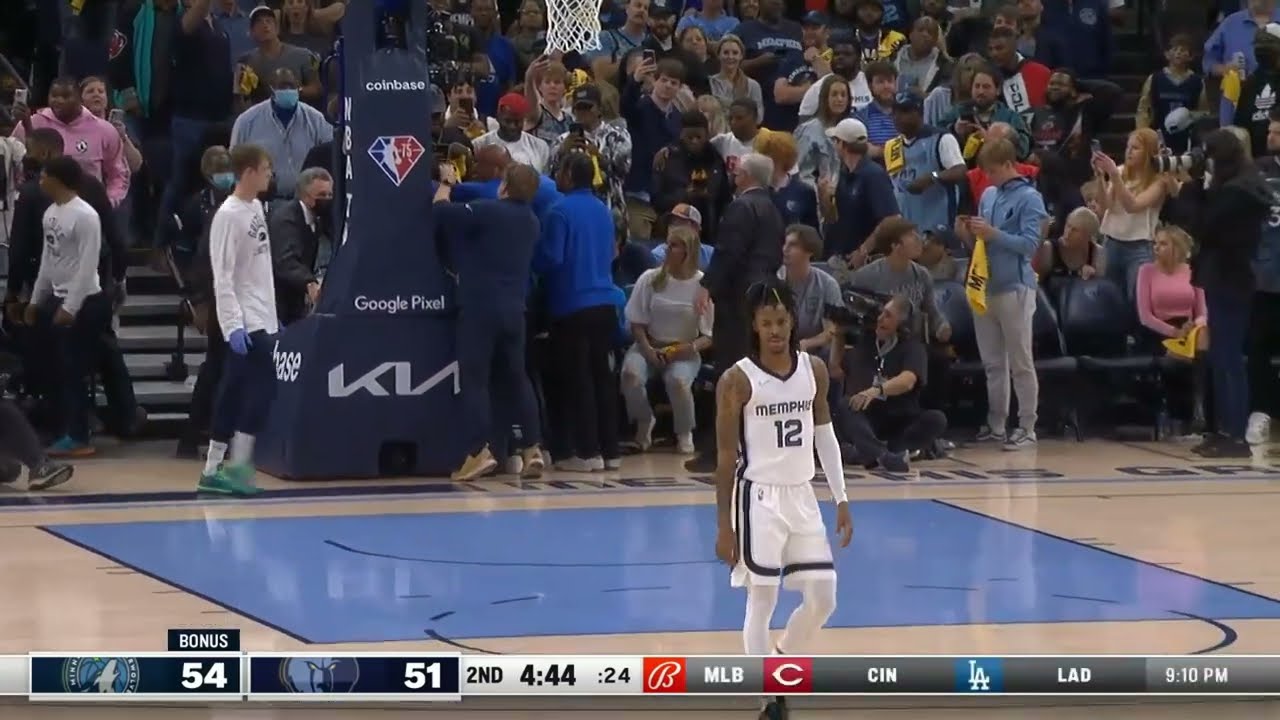 It’s me, I am activists

The Ant quote in there is perfect, after the article’s serious tone of the protestor’s quotes, their demands, descriptions of wealth and dead animals, Ant comes in with: "I didn't even know what that was," Timberwolves young star Anthony Edwards said following Minnesota's Game 4 win. "Y'all got to stop running on the floor in Minnesota. Do that in Memphis. We don't need it."

I know for completely other reasons, I would love to see the sale of the team happen as soon as possible. I know it's not happening, but I know the moment Taylor is officially out, we'll finally be able to see Garnett back for a jersey retirement and statue, among other hopeful improvements for the team.

Expedite the sale of the team... don't have him try and sell the farm though...?

I mean, he's already selling the team lol it's a bit late to try and force him out...

Or... hear me out... If he holds on to the team for all of next season, we might just go 82-0 with the protesters help

It's just such a stupid ask... Like, he's already selling it. What change does that make?