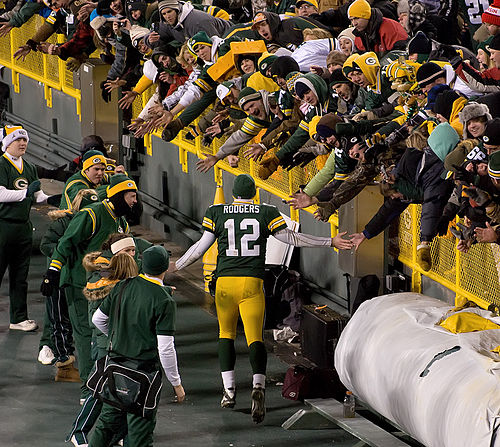 The Green Bay Packers are up against the Chicago Bears this Sunday at home, and the world still remembers clearly what happened last time they played each other at Soldier Field.

In that game two months ago, Packers quarterback Aaron Rodgers screamed “I still own you,” which he directed at Bears’ fans for his touchdown celebration when Green Bay beat Chicago 24-14.

“I don’t know if you can question a whole lot of what I said,” Rodgers said Wednesday, as per Ryan Wood of the Green Bay Press-Gazette. “We’ve had a good record over the years against them and won a lot of games. A lot of times in situations like this, the trash talk is only going to be used if you’re getting after that individual that was trash-talking. So in order to trash-talk, you have to have a lot of confidence in what you accomplished and what you’re going to accomplish in the future.”

The reigning MVP also doubled down on his celebration at Soldier Field and did not care if later “it will be used against him.”

“That’s just part of it,” Rodgers said. “But I have no regrets for saying what I said, and obviously, I think the record kinda speaks for itself.”

Meanwhile, Packers coach Matt LaFleur could not say if the 37-year-old will play against the Bears since he is still recovering from a toe injury.

“I’ve got to see how it reacts on Sunday when I get back out there and play,” Rodgers commented when asked about his toe. “But this was really, really positive, the time to heal and not doing anything for now going on 10 days. That’s been really, really helpful. So we’ll see what happens.” 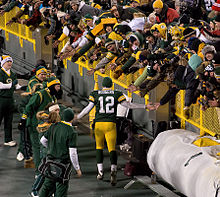 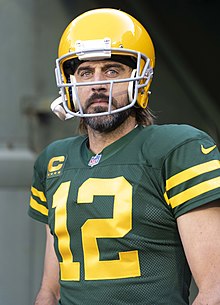 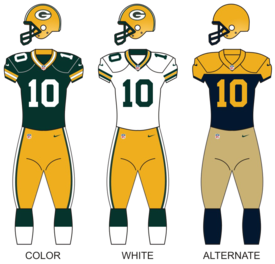 Congratulations on owning us, A-A-Ron. Especially impressive considering how great we’ve been the better part of a decade.

It’s not like we can do anything about it. Unleash Cassius Marsh? Let Angelo Blackson feast? Send Artie Burns on a fierce corner blitz? This roster is missing talent and depth. Otherwise, pretty solid. /s

"I said what I said" -Aaron Rodgers, basicallybear

That guy is such a tool.

Win, lose, or draw someone needs to lay him out. It's time to take this rivalry seriously again.

He isn't lying. Sucks to hear but look at the numbers.

For someone with confidence success and pompous you would have thought he won more than one Super Bowl (2011).

If Nagy had any balls he would put a bounty out for Rodgers. He taunted an entire city and should pay the price in pain.

I hope he stays with the packers another 10 years so we can finally beat him when we’re good. Oh man, it will all be worth it then.