While the Los Angeles Rams paraded down the streets of Los Angeles to celebrate their Super Bowl victory, for two Rams, their future with the franchise remains uncertain.

Both head coach Sean McVay and defensive lineman Aaron Donald have been linked to retirement speculation now that they have hit the peak of their careers. McVay has recently been deliberately vague about his future intentions.

Donald, on the other hand, dodged inquiries about retirement immediately following Sunday’s victory. He would subsequently declare, however, that as long as McVay was in Los Angeles, he’d “want to continue to be a part of this organization and help build on the legacy.”

Donald’s last comment appears to have seeped into Wednesday’s celebration as McVay chanted “run it back!” over and over on the stage during the rally after the host addressed Donald about his future. Donald then responded “We built a super team. We can bring a super team back! Why not run it back? We could be world champions again.”

According to reports, if both decide to return, the Rams would be in much better shape for next season. McVay is vying for the title of the finest coach in the NFL, while Donald is regarded as the league’s top defensive player and one of the greatest players of all time.

With both of them potentially signed through 2022, Los Angeles would have a legitimate shot at being the first team to win back-to-back Super Bowls since the New England Patriots in 2003 and 2004. 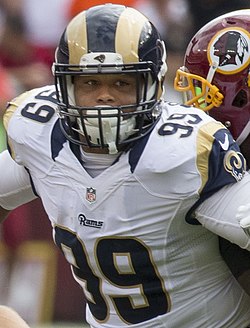 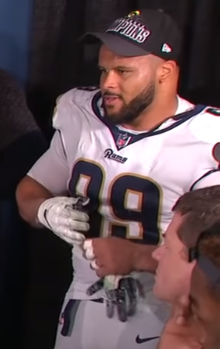 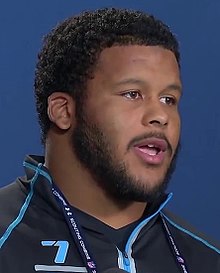 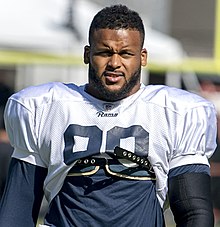 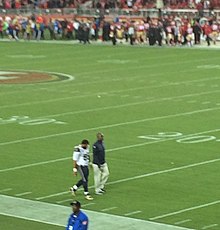 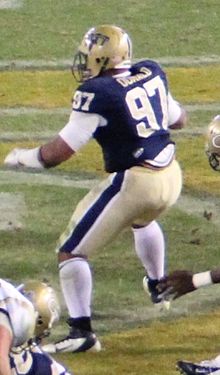 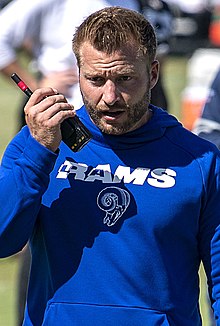