In the past I’ve noticed that NFL teams have been building some pretty bland looking stadiums.  The new ones though are a different story.  No longer do we see these massive concrete structures sitting desolate on some plot of land in the middle of nowhere.  The new NFL structures look like fan-friendly spaceships ready to launch a new season  They are more like villages with retractable roofs and glass facades.  Technology is taken to a different level in these marvelous edifices.  They are the new “Cathedrals” of the NFL   They are quite remarkable.  Let’s take a quick look at 3 of the newest ones. 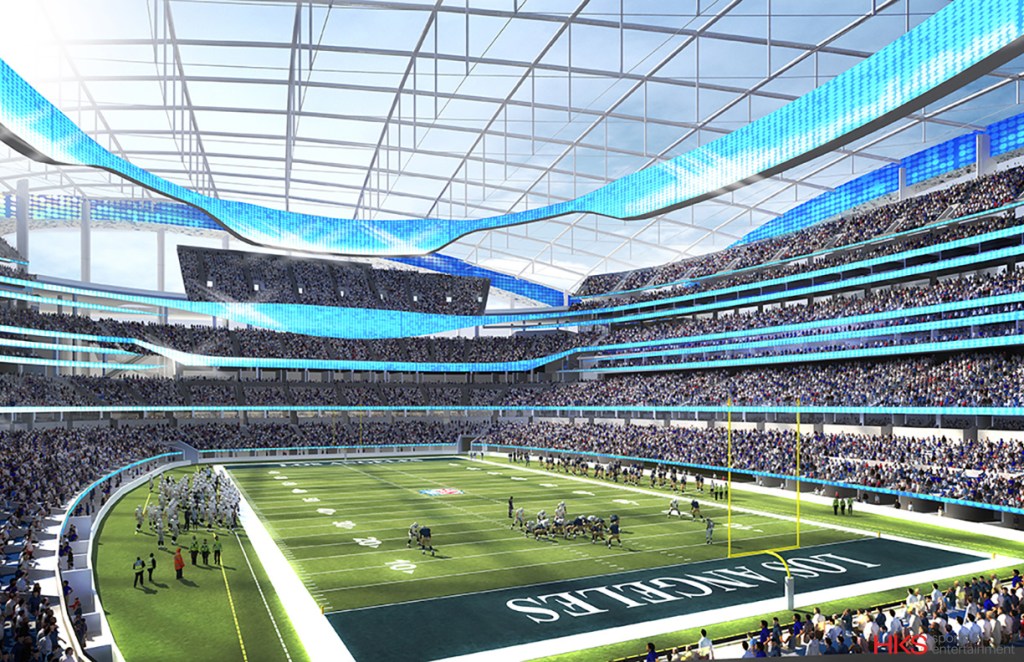 In my opinion, these projects are quite ambitious.  It remains to be seen if these buildings are the wave of the future or just giant disasters.  One thing for sure is that they will attract the big events. Can they remain profitable?  I guess it depends on the future profitability of the league.  Meanwhile, the rest of us will head down to our crusty old stadiums built for only 300 million dollars and without all the “French Pastry”.